Next: Install the engine and build your first application.

Support us on Patreon 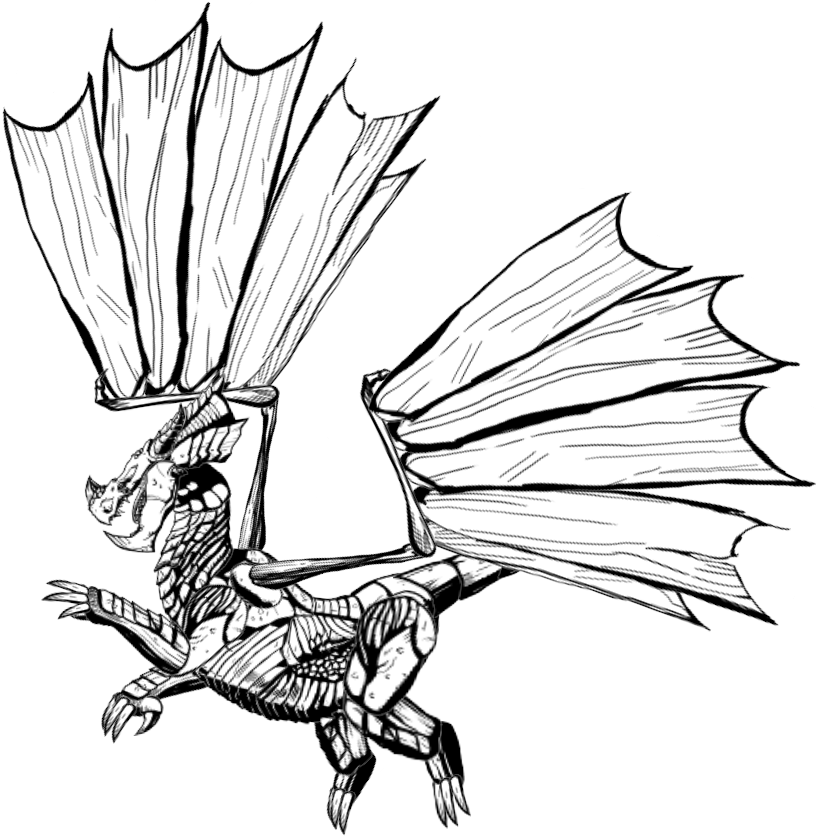 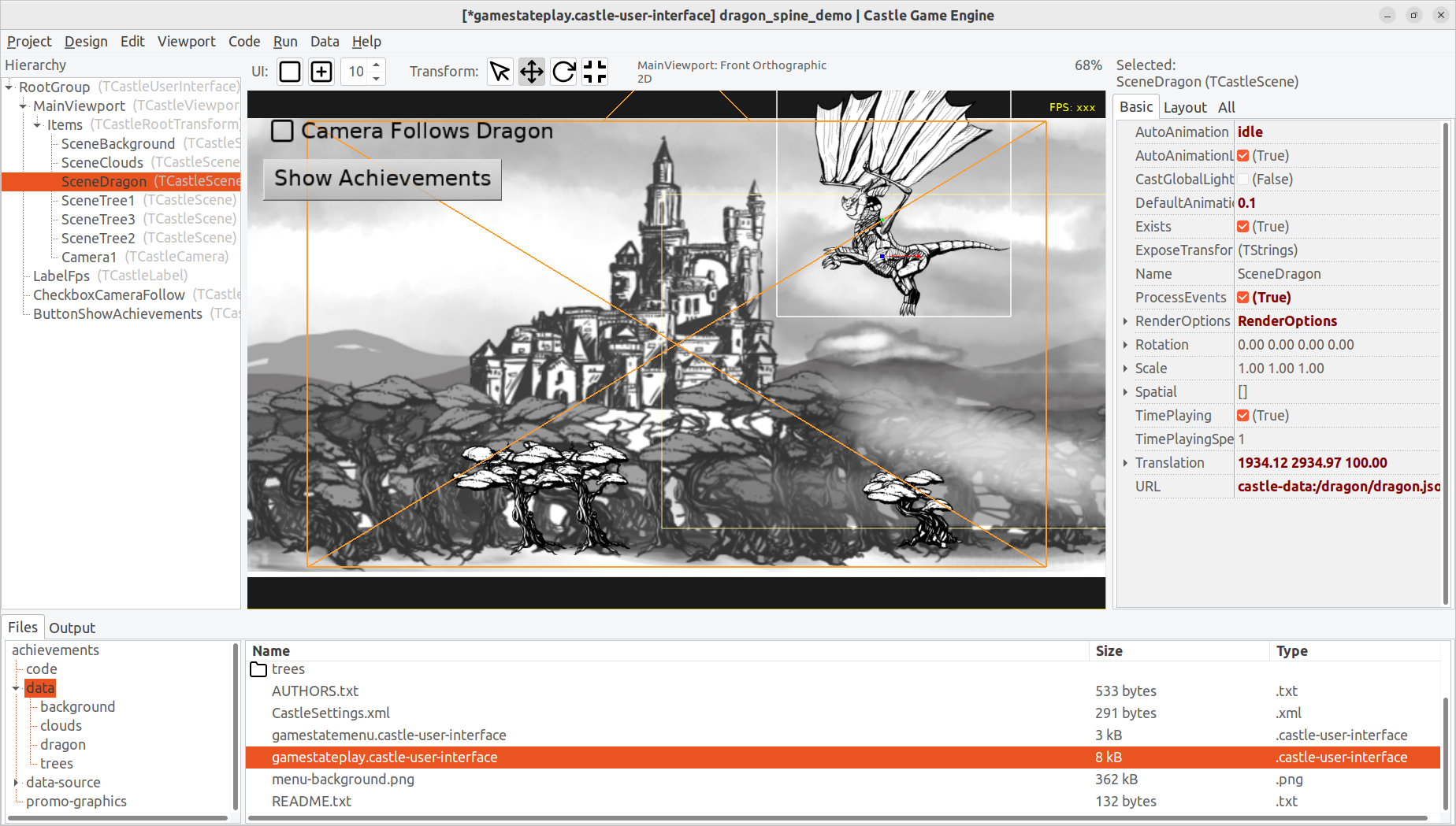 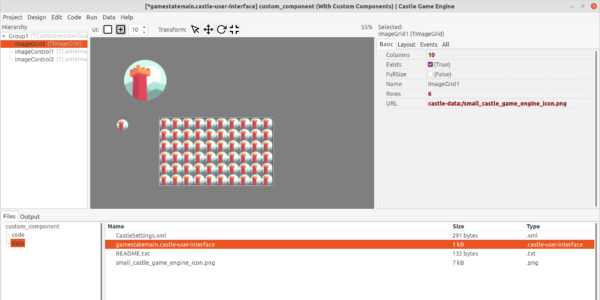 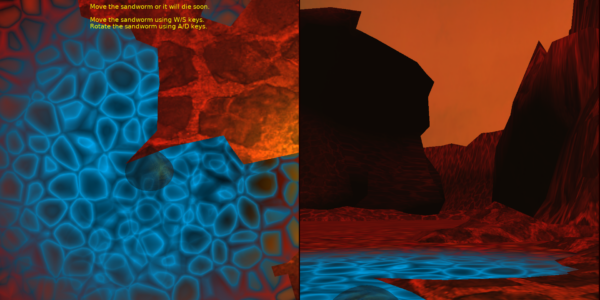 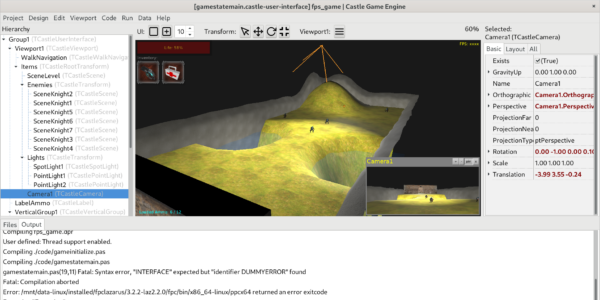 Double click in the output to open code editor 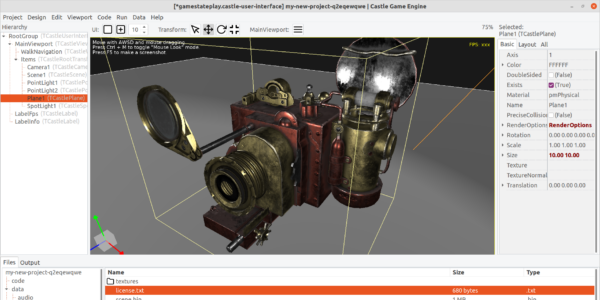 Camera and navigation rework almost finished. TODO: This news announcement is too long, we have too much new stuff to announce

We're a happy member of MacStadium Open Source Developer Program.
They provide us access to a remote Mac machine, we use it to develop our macOS and iOS targets.